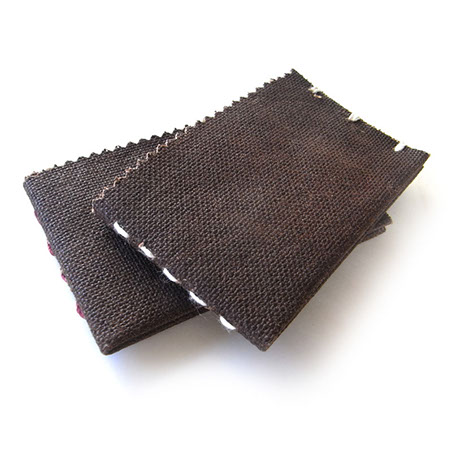 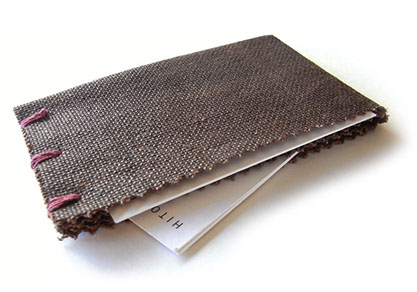 The cotton sack used for SHIB comes directly from the warehouse of the brewer,the

reputable sake brand coming from the city of Nada in Hyogo Japan, also a famous

area for producing refined sake. Brewers used the sack "Saka-bukuro" during the Edo-

was used up until the early 20th century. Every summer, craftsmen repeatedly applied persimmon juice on sakabukuro to improve waterproofing and antiseptic properties.

Due to this process, the cotton fabric's appearance has changed, similar to tinged

and warm-heartedness, reminiscent of the long history of brewers' ceaseless precision

Please note that the blurring, scratches, and patches are part of the charm of these antique fabrics.

／ No two have the same exact appearance or texture. ／ Avoid using with white

clothes since some slight  fading may occur. ／ Wring a wet cloth firmly and wipe when it needs to be cleaned. 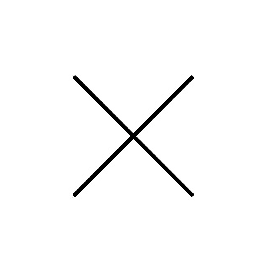